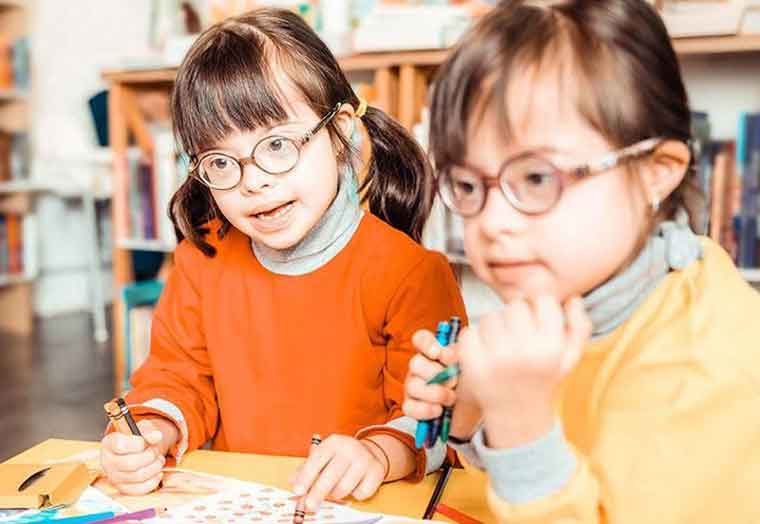 Not only physical characteristics that parents can pass on to their children through genetics but also certain diseases. Yes, diseases that are passed from parent to child are often called genetic diseases or genetic disorders, in the medical world. This is a condition when there is a change in the nature and components of the gene, causing disease. Genetic diseases can be caused by new mutations in DNA or abnormalities in genes that are inherited from parents.

Genetic disorders can cause a variety of conditions, ranging from physical and mental disabilities or abnormalities to certain diseases such as cancer. Even so, not all cancers are caused by genetic disorders, some can also occur due to environmental factors and unhealthy lifestyles.

Here are some common types of genetic diseases:

Alkaptonuria is a genetic disorder passed down from parents. Under normal circumstances, the body will break down two protein-forming compounds (amino acids), namely tyrosine and phenylalanine through a series of chemical reactions. However, in conditions of alkaptonuria, the body cannot produce the enzyme homogentisate oxidase in sufficient quantities.

This enzyme is needed to break down the products of tyrosine metabolism in the form of homogentisic acid. As a result, homogentisic acid accumulates and then becomes a black or dark pigment in the body, while some is excreted through the urine.

The body’s inability to produce the enzyme homogentisate oxidase is caused by a mutation in the gene that produces this enzyme, namely the homogentisate 1,2-dioxygenase (HGD) gene. This disorder is inherited in an autosomal recessive manner, which means that the gene mutation must be inherited from both parents to cause this disorder, not just one.

Hemophilia is a group of blood disorders that are hereditary. This genetic disorder occurs due to an error in one of the genes on the X chromosome, which determines how the body makes blood clotting factors. This condition causes the blood to not clot normally, so when the sufferer experiences an injury or wound, the bleeding will take longer.

This genetic disorder is caused by a gene error which then affects the development of red blood cells. Red blood cells with this disease have an unnatural shape, causing them to not live as long as healthy blood cells in general.

Sickle cell anemia can be problematic, as it allows the blood cells to become trapped in the blood vessels. Children with this condition from birth may experience anemia, be susceptible to infection, and be sick in several parts of the body. Even so, there are also people with only a few symptoms who can live normally.

It is a genetic disorder that occurs only in males. People with Klinefelter’s syndrome have symptoms in the form of Mr. P and small testicles, hair only grows a little on the body, has large breasts, and tall and disproportionately shaped bodies. Another characteristic of this genetic disorder is the lack of the hormone testosterone and infertility.

This condition cannot be prevented because it is a genetic disorder, but it can be detected earlier before the child is born. The condition of children with Down syndrome can differ from one another. Some children can live quite healthy lives, while others have health problems, such as heart problems or muscle disorders.

Diabetes is a condition when there are abnormalities in the body’s metabolism, which are determined based on the high level of sugar content in the body. Diabetes is divided into two types, namely, type 1 and type 2. Type 1 diabetes is caused by an autoimmunity condition that destroys antibodies. An abnormal condition of the immune system in people with type 1 diabetes is believed to be a disease caused by genetic factors.

That’s a little explanation about the types of genetic diseases that are common. If you need more information about this or other health problems, don’t hesitate to discuss it with your doctor. 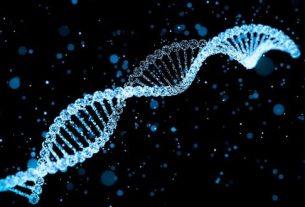 4 Ways to Ensure Your Lineage Without DNA Test 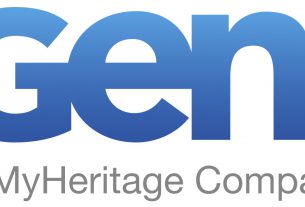